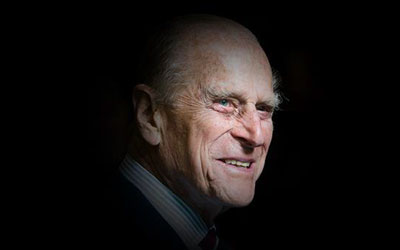 It is with deep sorrow that Her Majesty The Queen announces the death of her beloved husband, His Royal Highness The Prince Philip, Duke of Edinburgh.
His Royal Highness passed away peacefully this morning at Windsor Castle.
Further announcements will be made in due course.
The Royal Family join with people around the world in mourning his loss.
Friday, 9 April 2021 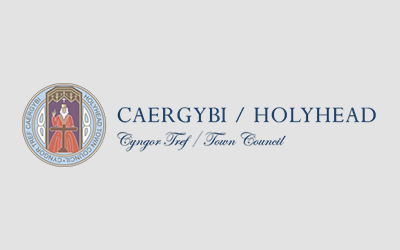 This is a work-based Apprenticeship working alongside an experienced Environmental team. You will be guided day-to-day on tasks set out by your supervisors.

The Mayor Cllr Alan Williams Welcomed The Sir David Attenborough Vessel on her first port of call after being launched on the Mersy. The Mayor was proud to meeet Captain Ralph Stevens and his crew. 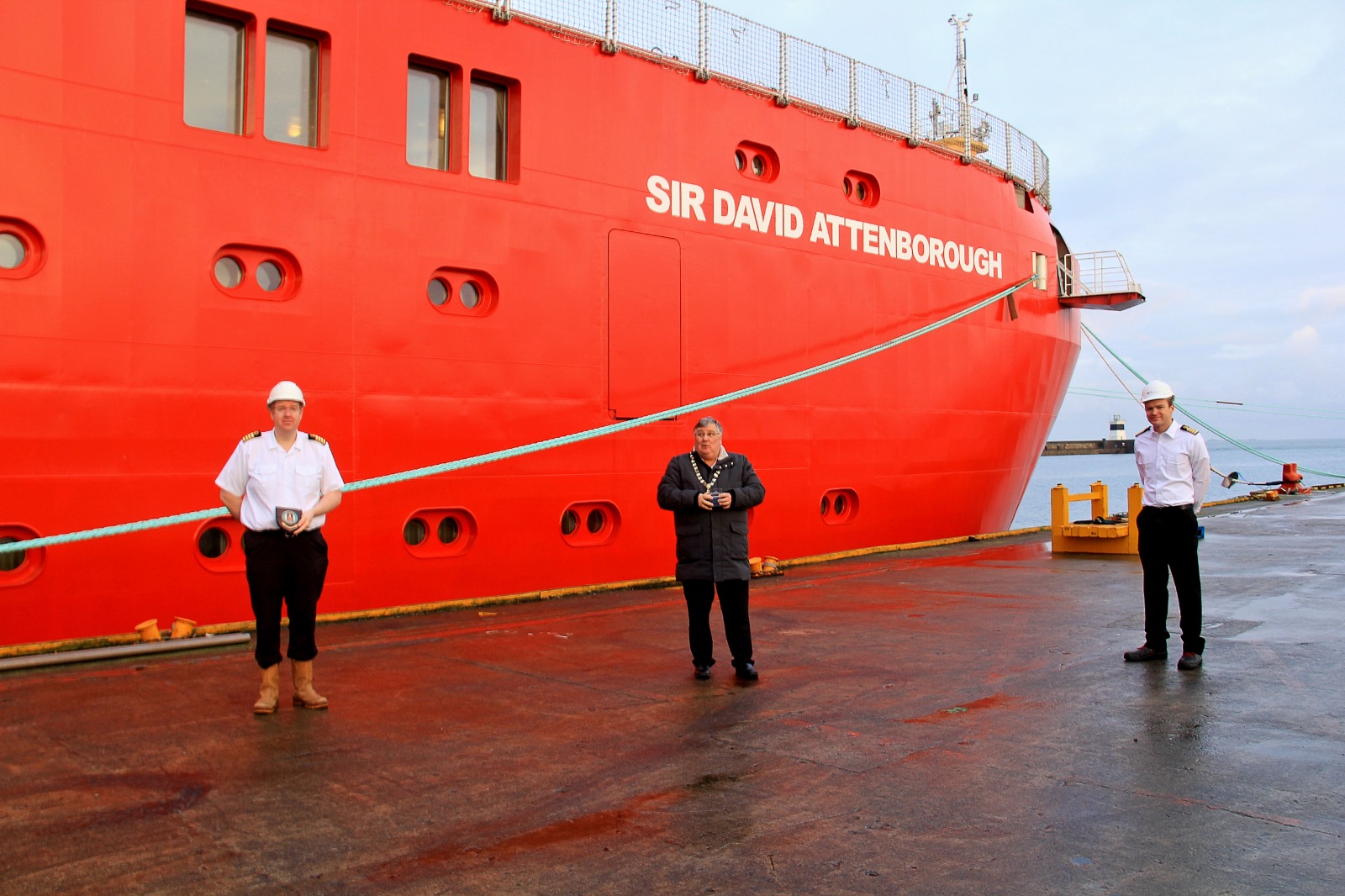